Dhiraj Patel wasn’t expecting a life-changing event to occur in the middle of the night.

The fourth-year medical student had only learned Basic Life Support (BLS) at UCL medical school two weeks prior to being woken up by a thump at 3am that ensured he put his recently learned skills to good use.

Dhiraj was living with his aunt in Hendon. Building works at the house led to two builders spending the night with them during the working week. The family were awakened by a loud thump, and rushed into builder Gary’s bedroom, where they found him unconscious and bleeding on the floor.

This situation was a first for medical student Dhiraj. He had learned what to do in a hospital but had never needed to use it in a life or death situation - and certainly not in a bedroom in the middle of the night.

Fortunately, Dhiraj’s BLS training kicked in immediately, and he launched into the chain of survival. Gary was not responding to anything he said or did, so Dhiraj rolled him onto his back, lifted his head, and tilted his chin. He looked, listened, and felt for breathing and a pulse and soon established Gary wasn’t breathing and had no pulse.

He raised the alarm with his cousin and told them to call 999 and put it on speaker while he began chest compressions. It was an eye-opening situation for Dhiraj, who says “My only real experience of chest compressions was on one of the dolls, but on a real human being who you know, who has emotions, a history, a family - everything changes.”

Dhiraj remembered the technique he was taught and the feedback he was provided - particularly that he needed to pick up his speed when he was practicing. On the night, he delivered to the right rate, helped by a 999 operator, who talked him through the motions and delivered a steady ‘1, 2, 3, 4’ for him to work to.

Under pressure, he did everything right. His compressions were so strong he even felt a rib crack – but that didn’t worry him, as he knew from his training that this is nothing to worry about. It was physically demanding, but Dhiraj continued to deliver compressions for another five rounds until Gary’s breathing picked up and the ambulance arrived.

“The paramedics said I was giving very good quality compressions and so they didn’t want to take over from me - this encouragement and confidence gave a fresh burst of energy and I kept going with more faith,” says Dhiraj, with a smile. Gary was then shocked with a defibrillator, after which Dhiraj continued with compressions and rescue breaths.

The ECG showed evidence of a STEMI - a situation which Dhiraj had learned about the day before in his prep for a practice simulation scenario. He remembers being completely flustered in that simulation scenario, but when doing it in real life he felt confident - and Gary slowly stabilised, and soon regained consciousness.

Gary was taken to the Royal Free Cath Lab - with Dhiraj in close attendance. But Gary’s ordeal was far from over. He was transferred to ICU while Dhiraj set about contacting his family and walking them through what would be a difficult time. Gary had a very severe STEMI - and it was incredible that he was still alive.

Even more incredibly, after a few hours, Gary was extubated and even managed to eat a sandwich for lunch! But the most incredible part of the day for Dhiraj was getting to speak to Gary, who couldn’t hold back his emotions when he told Dhiraj “you saved my life.”

It was the first life that medical student Dhiraj had saved; and he was overwhelmed by his experience.

“I was still shocked that a simple manoeuvre saved a life - I cannot express the enormity of those words. I felt like I did nothing, I simply carried out my duty as a friend and medical student and simply did what I learned in school.”

Now, Dhiraj is hoping that by sharing his and Gary’s story, he can encourage more people to learn CPR - and to understand just how crucial and valuable life-saving learning is.

“When I did the CPR and ABCDE sessions, I wasn’t sure I’d ever really have to do it. I was worried that the algorithms and protocols were restrictive and robotic. However, today my mind was completely changed.

“Under pressure, you resort to what you have been taught. All I knew from my two sessions of BLS training was to do ABCDE in emergency and CPR if needed. Without thinking I performed this.”

Dhiraj is particularly keen to thank his educators at UCL medical school for providing him with the skills to save Gary’s life – in particular Emma Thompsett (Clinical Skills Tutor UCL Medical School). He would also like to thank the expert consultants involved in Gary’s care, Dr Niket Patel (Consultant interventional cardiologist) and Dr Macartney (Consultant Intensivist) - without whom Gary may not have survived. To Dhiraj, all these individuals were essential in setting off the chain of survival through the education they gave to him and to the care they provided.

“This experience has changed my life. It has only increased my respect and admiration for our beautiful NHS, which serves all selflessly and continuously. It has made me value and take responsibility for the role I have - a medical student. Medical students are often deemed not very useful, but we actually have sufficient training to save a life and nothing is more useful than this!”

"They all saved Gary's life, and through the training they give us, indirectly it is them who have helped to save all these lives.
I am eternally grateful"
Dhiraj Patel

Want to learn skills in basic life support? Here’s how:

Lifesaver: Play the award-winning CPR training game that will show you what it’s like to save a life. Free on browser, iOS and Android.

Restart a Heart: In and around October 16 every year, communities come together to learn CPR. Will you join us this year? 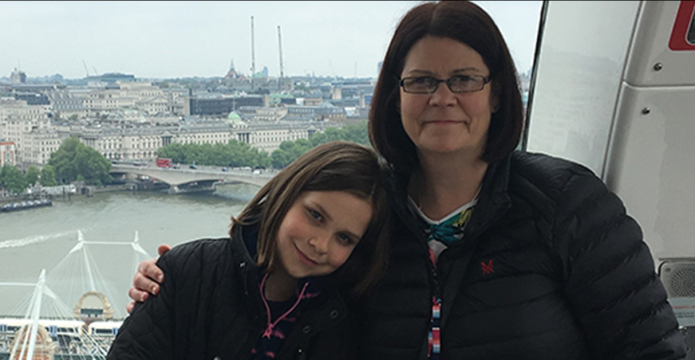 10 year-old sports fanatic Amelia was doing a cross-country run when she suffered a cardiac arrest. Luckily, Mum Jo was there to save her life. 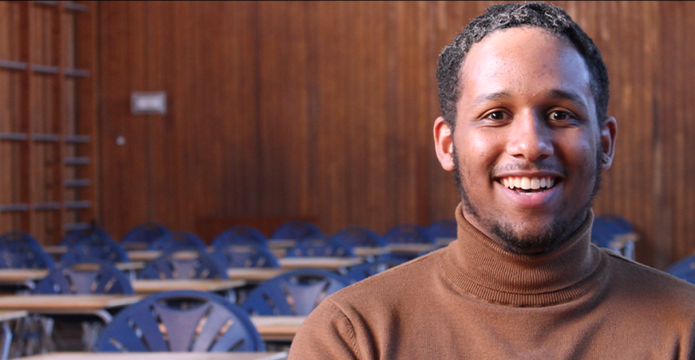 Sam Mangoro was just 16 when he suffered a sudden cardiac arrest. Thanks to the quick action of those around him, he survived. Now, he shares his story to encourage others to become CPR and AED aware.