Our Board guarantees that Resuscitation Council UK is well-managed, governed well and provides skills and expertise that are integral to our work as an organisation. 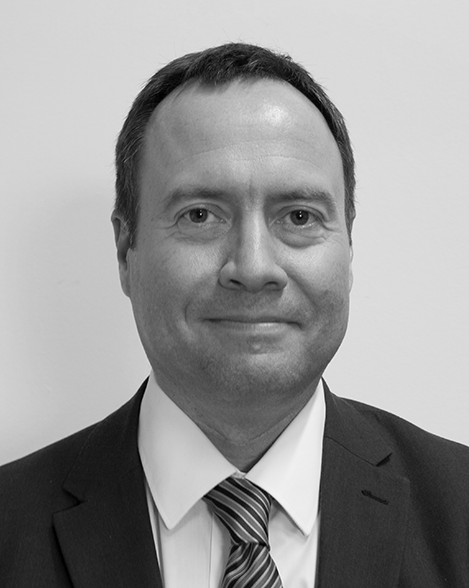 Professor Andy Lockey is a Consultant in Emergency Medicine at Calderdale & Huddersfield NHS Trust. He is also an Associate Dean for Health Education England (covering Yorkshire and the Humber). He first became involved with Resuscitation Council UK in 1993, when he became an ALS Instructor, going on to join the ALS Subcommittee as a doctor-in-training representative in 1998. He also acted as Chair of the ALS Subcommittee for seven years, steering the evolution of the ALS course through two guideline changes. Prior to becoming President, Andy held the posts of Vice-President and Honorary Secretary, during which he led a whole-scale review of the membership structure for the Council. He is a vocal advocate for training all children in CPR and defibrillator awareness. 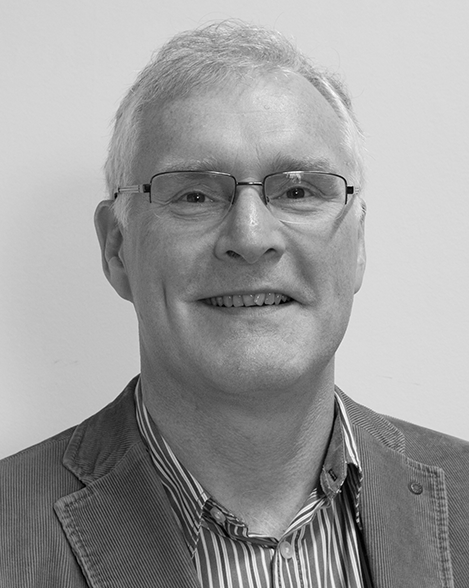 Professor Jonathan Wyllie has been a Consultant Neonatologist at the James Cook University Hospital since 1994 and was Clinical Director of Neonatology until May 2017. He is Professor of Neonatology and Paediatrics at Durham University. He has a long-standing interest in resuscitation and neonatal haemodynamics as well as an interest in paediatric cardiology. He was one of the originators of the Newborn Life Support (NLS) course in the UK and Europe. He is Chair of the NLS Subcommittee, a previous Chair and now a member of the Advanced Resuscitation of the Newborn Infant (ARNI) Working Group, and Science Co-chair of the European Resuscitation Council (ERC) NLS Science and Education Committee. He is an invited board member of the ERC. He was European Co-chair of the ILCOR neonatal task force for the evidence evaluation process of 2010, 2015 and continues as Vice-Chair of the ILCOR neonatal task force at present. He is co-author of newborn resuscitation Guidelines for Europe and the UK for 2005, 2010 and 2015. In 2010 he was awarded the Fellowship of the European Resuscitation Council for services to resuscitation and in 2015 given honorary membership of Resuscitation Council UK. In 2018 he was elected as an honorary Fellow of the Royal College of Paediatrics and Child Health. In his spare time, he enjoys walking, mountain biking and, more recently, photography. 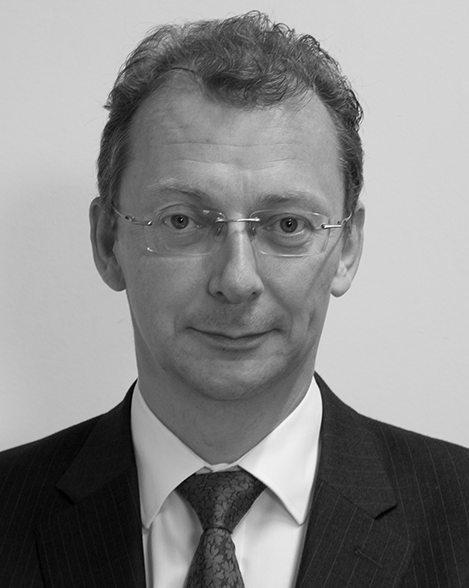 Professor Charles Deakin is Consultant in Cardiac Anaesthesia and Cardiac Intensive Care at University Hospital Southampton, Professor of Resuscitation and Prehospital Emergency Medicine at Southampton University and Divisional Medical Director of South Central Ambulance Service. Charles has been a member of RCUK’s Executive Committee since 2001 and previously chaired the ALS Committee for the European Resuscitation Council (ERC), Co-chairing the ILCOR ALS Committee for the 2005 and 2010 Guidelines revision. His research interests include pre-hospital airway management, drugs and mechanical devices in ALS, defibrillation, and the delivery of bystander resuscitation instructions by telephone. 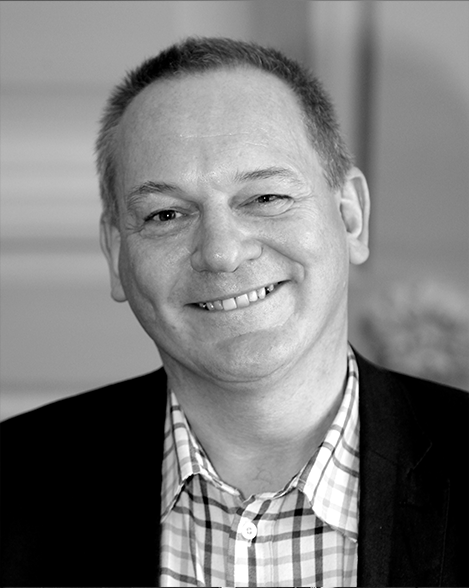 Professor Ian Maconochie is a Consultant in Paediatric Emergency Medicine at St Mary’s Hospital, Imperial Academic Health Sciences Centre. He is Co-chair of the Paediatric Section of the International Liaison Committee on Resuscitation (ILCOR) and Associate Professor at the University of Cape Town, South Africa. Ian is also a Research Fellow at the Centre for Reviews and Dissemination, University of York. Ian is Registrar for the Royal College of Paediatrics and Child Health and the current President of the Paediatric Section of the European Society of Emergency Medicine. 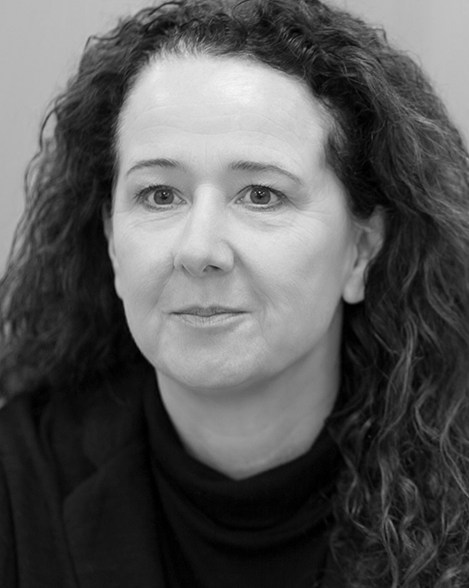 Vanessa McKinlay started her career as a Physiotherapist working in the NHS, specialising in Neurological Rehabilitation. She retrained for the Bar and has been a barrister since 2000. She is a member of Gatehouse Chambers in London and specialises in the law relating to all aspects of medical practice. She is also an Assistant Coroner in Birmingham and Solihull. Vanessa became a Trustee of Resuscitation Council UK in 2017.

Janine Roberts is an Expert Consultant in behavioural change, leadership development and large-scale clinical systems improvement. She is also a leading expert and coach in change management and personal performance. She is the Managing Director of her own company and has spent over 25 years working in and with the National Health Service, working with the Department of Health and Hospital Trust Boards to redesign services. She has delivered many national and organisational large-scale change and leadership development programmes. 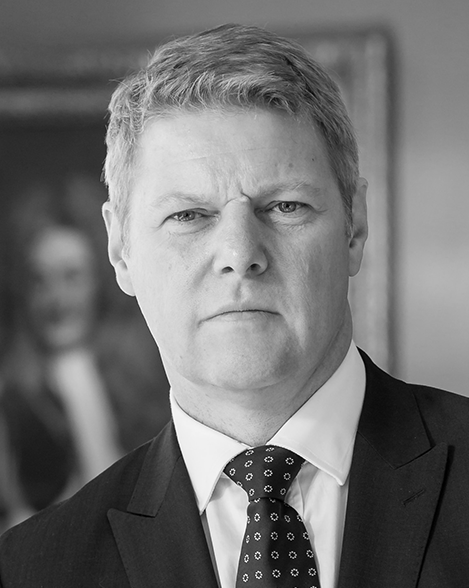 Ian Bullock is Chief Executive at the Royal College of Physicians (RCP). Clinically trained as a nurse, he has enjoyed senior positions within the NHS, as well as a number of academic institutions and professional bodies. He is involved in strategic and operational planning at national and international levels, and is responsible for delivery of large funded research programmes on behalf of NICE, NHS England, HQIP and other major funding bodies. Ian has actively worked with RCUK since becoming an Educator in 1996, and has been a Lead Educator for over ten years, as well as supporting education development within the ERC. He received Fellowship from the ERC in 2015. Ian is motivated to ‘make a difference’ to patient outcome and the patient’s experience of care.